Shoshin: Having a “Beginner’s Mind” Can Improve Your Life

Here at Bodhi Surf + Yoga, we firmly believe that the best way to live is in a constant state of learning (like a child), because when you become complacent and halt the learning process, you also stop developing important aspects of your character. To maintain a non-growth attitude is to shut yourself off from achieving your full potential, and this is the beginning of the end.

Thus, I want you to think back to a time when you were an absolute novice at something. Whether you were learning a new sport, a second language, how to play an instrument, or simply how to tie your shoes, you probably approached that novel undertaking with very few preconceptions. Even though your lack of expertise may have seemed an intimidating factor at the time, you likely entered the learning process with an attitude of excitement and openness, and you were able to put your ego aside while saying, “I’m going to be bad at this for awhile, and that’s okay.” According to the Zen Buddhist concept of shoshin, or “beginner’s mind,” maintaining an attitude of openness and eagerness when facing new challenges is the best way to grow, improve, and continually level up over the course of one’s lifetime. In order to adopt this attitude, you must leave your fears and/or assumptions at the door when tackling new subject matter, even if you think you already know all there is to know.

Commonly used in the context of Japanese martial arts, this non-deterministic shoshin approach underscores the importance of avoiding a fixed (non-growth) mindset, because even if you are a master at something, developing a beginner’s (growth) mindset will allow you to see your craft with fresh eyes. According to Stanford University psychologist Carol S. Dweck, “success in school, work, sports, the arts, and almost every area of human endeavor can be dramatically influenced by how we think about our talents and abilities.” In her book Mindset: The New Psychology of Success, Dweck highlights the key differences between the fixed and growth mindset:

When faced with a new opportunity, like learning how to surf, for example, a person with a fixed mindset might say: “I’m not going to be naturally good at that, so I’ll spare myself the embarrassment of trying.” This person doesn’t want to look or feel inept, so they avoid the challenge altogether to protect their ego.

However, Dweck argues that we should avoid falling into this trap of fixed stagnation by developing a growth mindset and pushing beyond our comfort zones, while keeping in mind that failure is often a necessary part of the learning process — an experience that will eventually lead to growth.

So how do we develop this beneficial shoshin mindset? According to Ido Portal, a former martial artist turned world-renowned movement expert, one way to force yourself into a beginner’s mindset is by mastering a new physical activity, especially one that you’ve never tried before (maybe dancing, juggling, jiu jitsu, gymnastics, parkour, rock climbing, surfing, yoga).

Why prioritize movement and motor development over a purely academic approach to learning? Portal points out that animals, especially young mammals, use play fighting as a training mechanism to enhance growth and development over the course of their lives. Like other mammals, our species evolved in a constant state of movement, but today’s humans are moving and playing less than ever before. Unfortunately, many of us now seem to favor sitting over moving: sitting at desks, sitting in traffic, or sitting on the couch in front of the TV.

Being a beginner in many areas

Due to the demands of living in an industrial society, modern humans now have less time for broad and holistic skill acquisition, and so we orient ourselves toward specialization instead. Whether identifying with a specific physical discipline like running, swimming, biking, surfing, yoga, CrossFit, or boxing, we devote the majority of our adult lives to exercising a limited range of potential human movements. Contrary to this idea of specializing in a specific realm of physicality, Portal highlights the value of being a generalist: someone who pursues a wide variety of movement patterns rather than favoring just one.

Professional surfers prioritize agility and endurance over all other physical capacities, and so they might follow a specific training regimen designed to enhance these domains. In line with Ido Portal’s ideology, however, we could argue that the best way to improve one’s surfing ability is not by surfing more. Rather, by developing agility and endurance through other physical pursuits such as dancing, slacklining, yoga, tai chi, spearfishing, and bodysurfing.

This theory is bolstered by a 2009 Oxford University study published in Nature Magazine. It showed a six percent increase in white brain matter (responsible for coordinating communication between different regions of the brain) in just six weeks among individuals who learned a new and complex visuo-motor skill like juggling. There is great benefit of becoming a “jack of all trades” through diversified skill acquisition, it seems. Your brain starts developing new neural networks — pathways of communication that enhance learning. If we separate skill acquisition into three distinct phases — familiarity, proficiency, and mastery — research suggests that it is actually during the initial “novice” phase that the majority of new neural pathways are formed in the brain. That’s not to say that an individual shouldn’t pursue proficiency or mastery of a specific skill. Rather to highlight the importance of returning to the novice stage to stimulate growth and avoid plateau. It’s about the journey; not the destination.

Perhaps the most valuable takeaway from studying the Zen Buddhist concept of shoshin was realizing that the beginner’s mind is far less limited by false narratives and misconceptions than the fixed mind, and therefore more open to new possibilities. By shedding our preconceived notions about success and shifting toward a more childlike (process-driven) outlook on life, we may be able to overcome the fear of failure by constantly forcing ourselves to learn and try new things. 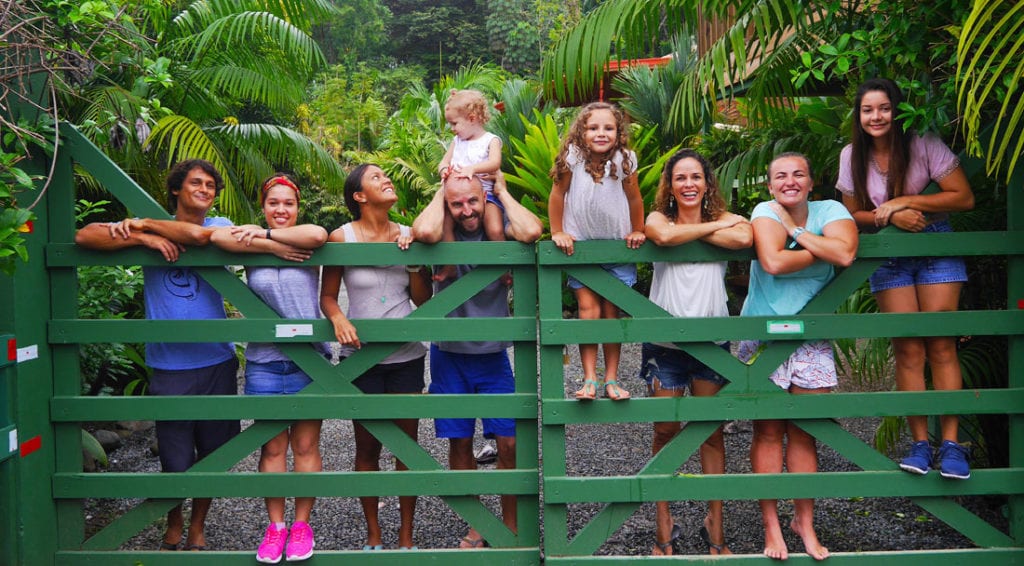